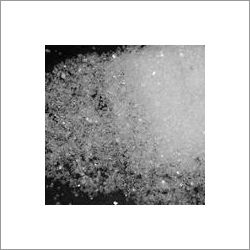 Sodium Cyclamate
Price And Quantity
Product Description
Sodium Cyclamate is a type of artificial sweetener which is known to have molecular formula C6H12NNaO3S with molar mass of 201.22 g/mol. It is considered to be 30 to 50 times sweeter than sucrose and is often used in combination with other artificial sweetening agents. This compound appears as white colored crystalline powder with water soluble nature. It can be industrially produced by sulfonation of cyclohexylamine under controlled conditions. Sodium Cyclamate is available at highly competitive rates in large quantities for our esteemed clients in completely sealed packets or containers.
Trade Information
Related Products 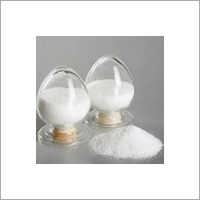 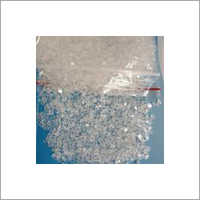 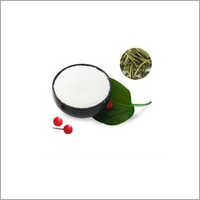